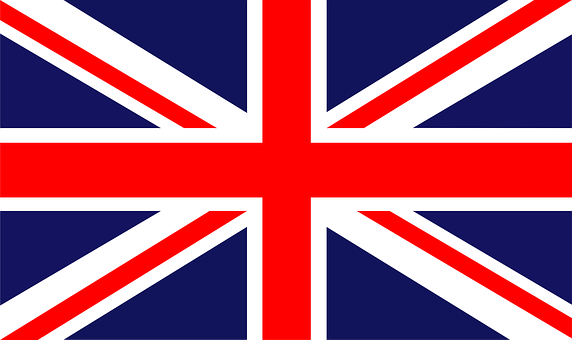 
Non-Resident Nepali Association (NRNA) was established with the purpose of uniting and binding the Nepali Diaspora under one umbrella on 11 October, 2003. In the course of completing 12 years of its existence NRNA has developed into a non-governmental global organization and a network of Nepali origin by establishing National Coordination Council (NCC) in 82 countries to represent its interests, concerns and commitments.

The term ‘Non Resident Nepali’ (NRN) defined by the law made by the Parliament of the Nepal. This term is used to indicate two types of People. It is used for persons of Nepali origin holding citizenship of countries other than member states of South Asian Association for Regional Cooperation (SAARC) and Nepali nationals residing outside of SAARC member states.

Why was NRNA established?

The Non Resident Nepali Association (NRNA) was established to unite the Nepali Diaspora; utilise their knowledge, skills, resources in the interest of Nepal and involve them in the socio-economic development of Nepal and the Nepali people.

How was NRNA Established?

The idea of establishing a global Nepali organization (NRNA) was conceptualized by Nepalese living in Russia in 2002, later to globalize and materialize the idea, a few Nepali community leaders residing in various countries of the world met in London, in 2003 and decided to form a Coordination Committee to unite the Nepali diaspora. They also discussed the possibility of organising an international conference of NRNs in Nepal. The idea quickly got the support of the Government of Nepal and the Federation of Nepalese Chambers of Commerce and Industry (FNCCI). This led to the joint organisation of First Non-Resident Nepali Conference on 11-14 October 2003. The assembled NRN delegates of that conference decided to join their hands together to organise NRNA as a common forum of NRNs.

When was NRNA Established?

The date of inauguration of the First NRN Global Conference, i e., 11th October 2003 is considered to be the establishment date of NRNA. 11th October is also declared as NRN day by Nepal Government. The formal registration of NRNA by the Government of Nepal was on 20 October 2013.

What is an NRN Card?

NRN Card is an identity card issued to a Non-Resident Nepali by the Government of Nepal. NRNcard entitles card holder various benefits as listed in the NRN Act and bylaws. It is issued to those who approach the concerned government body.

Which agency issues the NRN Card?

What are privileges of having NRN Card?

What is the process of obtaining NRN Card?

The NRNs willing to obtain NRN Card have to register their names by providing their detailed information as prescribed in the format stated in NRN Bylaws 2009 (2066) and put forward the application to Nepal Government – Ministry of Foreign Affairs, Kathmandu or Nepal Embassy and Mission offices abroad.

Card fee for Nepali Citizen residing outside of Nepal: USD 50

NRN Visa can be extended by applying at Department of Immigration (Non Tourist Visa Section) along with specified documents. It is extended for maximum of one year at a time.  NRN visa both at the airport and DOI is issued free of charges till the date of validity of NRN card. NRN card holders are not allowed to stay in Nepal without acquiring NRN Visa.

Yes, any NRN with a valid NRN card can open and maintain a bank account.

The NRNA has undertaken many projects and initiatives since its establishment. These include:

The major sectors or fields of investment by the NRNs are:

Do NCCs help the Nepalese who fall victims in Foreign Country?

The NCCs are involved in activities and functions like

Following are the main activities undertaken by the NRNA Secretariat.

Let us unite to face and fight against this difficult time, together; and send oxygen to Nepal to save the lives of our beloved back home.
Link to Donate